When Jane Jacobs passed in 2006, she was said to have been studying suburbs. Her work had been famous in urban cores. As a systems thinker, however, part of her curiosity about suburbs was that, given a choice, many people chose to live there. This study might have been next book, if she had continued to live.

Doug Saunders writes that while “Jane-Jacobs-Thought” (as it’s known in China) would seem to be conventional wisdom for most urbanists, they’ve missed an important point: urban planning (conducted by professionals centrally) is counter to the general idea of self-organization.

Downtown is no longer a blank slate. Ms. Jacobs’s former flat at 555 Hudson most recently sold, a dozen years ago, for US$3.5-million – as she said, a few years before her death, she could never afford to be a writer there now. Her Albany Avenue house is now certainly worth more than $2-million. There are increasingly few former wholesale districts or neglected residential quarters near the city centre, in New York or Toronto or any economically successful major city, that can metamorphose and transform the way neighbourhoods do in The Death and Life of Great American Cities.

The neighbourhoods that are hungry for transformation today are more often located far into the inner-suburban perimeter, surrounded by those grassy boundaries, where no community organizing or bicycle lane or “15-minute” plan or gradual, organic change will remove those visitor-blocking barriers and make the sidewalks dance. Today’s urban challenges need another approach.

There’s a thread on continuing research to pursue.

The sociologist and urbanist Richard Sennett was a friend of Ms. Jacobs’s from her Greenwich Village years (there’s a famous photo from 1962 of the two of them chatting in the Village’s White Horse Tavern, a man passed out between them). He recently published a fascinating book, Building and Dwelling, in which he comes to terms with the limits of Death and Life – “I dwelt in Jane Jacobs’s shadow as a young man,” he writes, “Gradually, I have emerged from it.”

Specifically, what he sees missing, what he calls “Jane Jacobs’s Achilles heel,” is the sort of large-format planning and infrastructure that makes her bottom-up, microscale evolutions possible in the first place. He writes: “It won’t do to call, as she does, the city a ‘collection of communities’ – infrastructure, like roads, electricity or water, needs to be built by scaling from whole to part.”

The Globe and Mail also ran a series on “exploring how the pandemic exposed problems in how cities are designed and run, and the things we can change about them in the coming decades”. 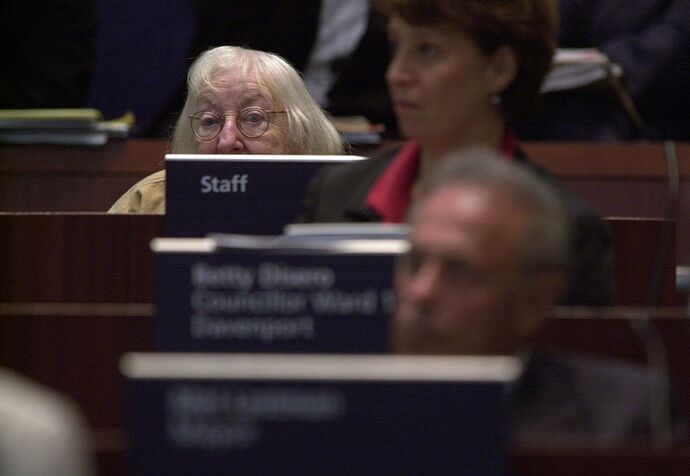 In the 1960s, it was a rallying cry for denser, more diverse and healthier urban spaces. Today, it’s every mayor’s favourite book. But should it be?

Do you know Doug Saunders? The name rings a bell.
I asked because I believe that www.strongtowns.org and others in this space are - if not carrying forward Jane Jacobs’ work directly - certainly aligned to systems¦cybernetics¦complexity thinking.

This Doug Saunders is a columnist at the Globe & Mail. I don’t know him, @antlerboy . I read him regularly.

In 2000, Jane Jacobs was a speaker in a small classroom at the end of the ISSS 2000 Toronto meeting. I advised her that I was at least partially responsible for coming out for a conversation, and she invited me over to 69 Albany Avenue for a wine and cheese party,. Lot of people (not from the conference) were there. Her family threw us out early, because she needed more sleep!