Appreciating (a) pattern language through views of (a) jazz language

Watching a criticism of movies on jazz by Robert Glasper, I noted that we can might also separate jazz from a jazz language . 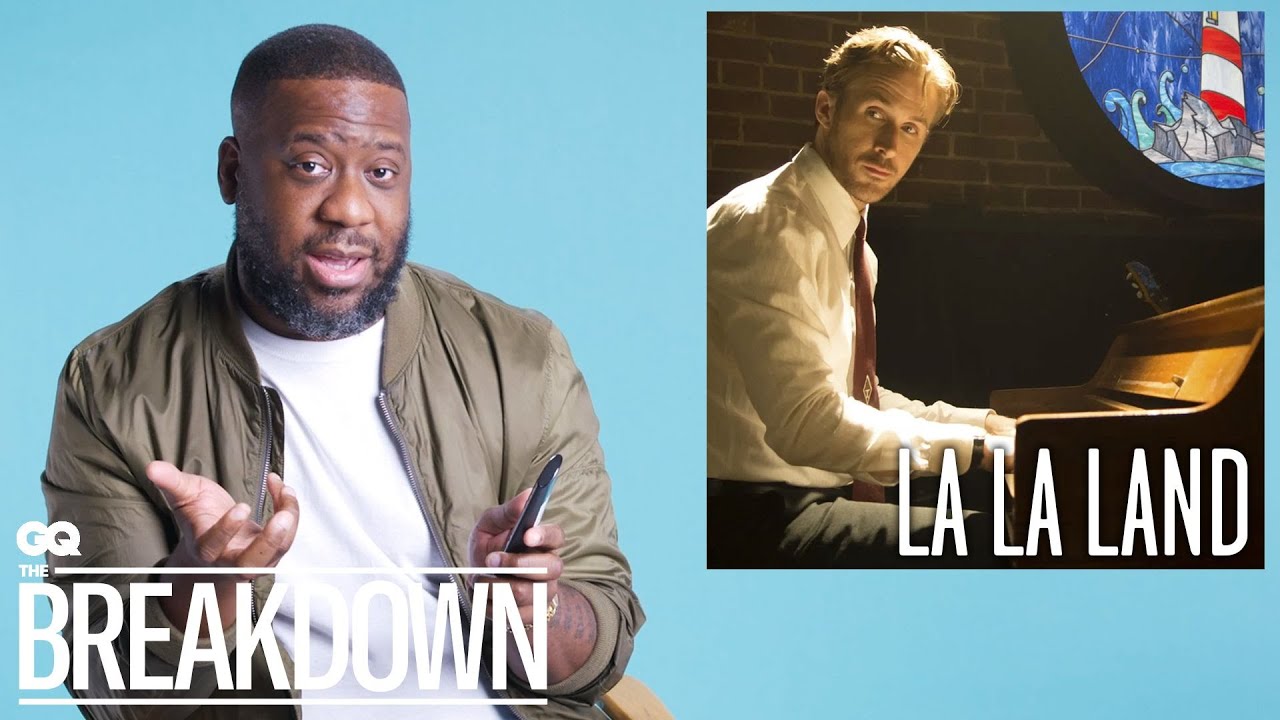 It’s the maze of notes … or maze of patterns that make the language useful. Focusing on just one note, or even a short series of notes isn’t sufficient.

In architecture, and in music, there’s something beyond just copying that which has come before. Bill Plake notices how novice musicians often miss the point.

Is there a jazz language? If there is I don’t know how to define it.

Is it certain harmonies used in modern jazz? Nope. All those extended harmonies are found in many different pieces of 20th century classical music.

Is it the chromaticism? No. There’s plenty of chromaticism from other forms of music. Beethoven used it to great effect.

Is it the types of rhythms that are predominantly used in jazz? Not that either. There’s no such thing as a “jazz” rhythmic figure. Even syncopation has been around forever.

Is it the time feel? Now at least were getting close. Jazz musicians have a certain way of feeling time and expressing it rhythmically that is immediately palpable.

But what is it exactly? The so called “swing” eighth note feel isn’t even close to being codified. Some musicians (I’m thinking of Clifford Brown here) play jazz eighth notes virtually “straight”. Yet when you hear them play, you can easily tell it’s jazz.

If you examine the work of the great innovators in jazz they all had one thing in common: They redefined, edified and expanded the so called jazz language. Sure they might have spent quite a bit of time copying other players and learning tunes and heads and so forth.

But they also did one other very important thing. They spent the vast majority of their time improvising (truly improvising) to find what they had to say as artists. In fact, many had to actually ignore the jazz language of their time. They needed to free themselves from it in order to find a more personal expression.

Source: “The Problem With Studying The ‘Jazz Language’” | Bill Plake | September 2, 2011 at https://billplakemusic.org/2011/09/02/the-problem-with-studying-the-jazz-language/

This reminds me of a conversation I had had with @gmetcalf , when he was describing the challenge in getting adult learners to learn to get the feel of swing .

Participants discussed a number of private study activities, including: transcription, aural modeling and listening to jazz (Alexander), mastering technique and the jazz language (Lage, Alexander, Jensen), as well as other methods. More significantly, participants described a bottom-up approach that involved first learning the basics of the jazz language, studying the history of the music, and spending time with the music generally. Alexander said:

…unless you sit down and have sort of a private process of trying to figure it out for yourself…you‘re really missing the boat in terms of developing sort of a personal approach…It‘s like learning a language the way children do and the way babies do. You just listen, and imitate, and eventually we all have our individuality that usually will come out in the end… (Alexander).

Jensen added ―that [a unique voice] also comes from really spending time with the music…spending time learning and analyzing the music from a very intellectual, scholastic side of things… you have to get inside and spend some time with it… (Jensen). Jensen also explained the importance of learning the history of jazz: ―…learning the history really helped me in school to figure out who I was in relation to all the different characters on the trumpet and on other instruments as well…‖ (Jensen). Zenón agreed that:

Two participants made a reference to the notion of authenticity, insofar as certain players seem detached from the history and tradition. They said: ―…there is a way to sound more authentic, but I think you first have to learn the origins [of the music]…what it means to be authentic… (Cohen); and ―…[some] people don‘t sound like they‘re really part of the game, they don‘t sound like native speakers…kind of superficial…there‘s a certain thread of authenticity that runs through all the master musicians (Alexander).

I like that the jazz educators say that an appreciation of history and scholarship contributes towards authenticity. We could say the same for pattern languages, across the variety of domains.