While the layman might use the terms “complexity” and “systems sciences” interchangeably, Martin Reynolds from The Open University provides some clarity.

First, contemporary ideas on complexity including the ‘butterfly effect’ and ‘complex adaptive systems’ are very much rooted in the scientific tradition dating from Warren Weaver’s 1947 paper ‘science and complexity’.

Second, contemporary systems thinking should be regarded as a transdisciplinary endeavour inclusive of systems science and complexity science, but far beyond the confines of a scientific discipline (Reynolds and Howell, 2020).

An interested reader should look at the original blog post. (Especially read through the comments for additional insight). Here are some teasers for what you’ll find there.

In the STiP tradition ‘systems’ as ontological representations of reality are legitimate, but the representations are always nominal (named by a human ‘observer’), provisional (with boundaries subject to change from other observers), and secondary .

The STiP tradition refers to the Applied Systems Thinking in Practice group at The Open University. 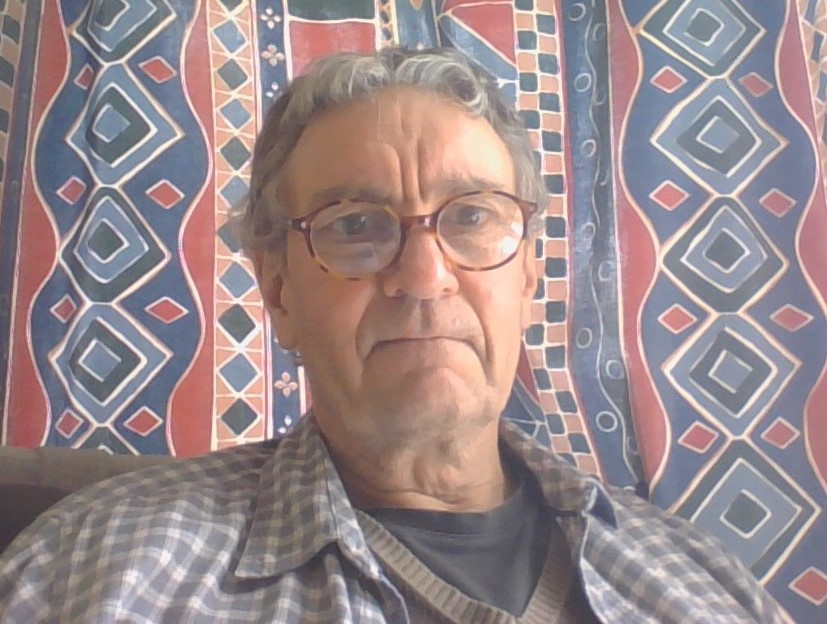 Can we explain it by using a bit more formal sci-math basis?

Though both ‘general theory of (all phenomena/) systems’ and ‘complexity’ intuitions arose within the same post-WWII span of years … GTS came from comparings of math modelings in different fields – biology, sociology, economics, and a few others that seemed to share some equations … such as “power laws”.

Complexity came up through a different route. Initially as an effort to apply energy equations and entropy ‘rules’ … including ‘ordered negentropic entities formation’ … to span the inanimate and animate realms. Additionally … “jumps” in associated systems with mysterious connections were addressed.

In the 1950’s ‘complexity’ depended on “catastrophe theory” equations to sort of address ‘emergence’ and unusual shifts of organization and behaviors.

But then came along Mandelbrot’s fractals that leap frogged the ‘catastrophe theory’ math and left it in the dust of ‘not good ideas’ … and also Prigogine’s “far from equilibrium” … “fluctuations” … math description. Based on those equations … Complexity finally had a formal ‘sci-math’ foundation to address all sorts of phenomena… GTS was left as the metaphilosophy “science” with weak math foundations … and almost regarded as … a nice idea … an interesting way to ‘think’ … but not a “science” … because it lacked the science criteria of ‘coordinately described by mathematics’.

Any other considerations for the difference between ‘complexity’ and ‘general systems’ are … -qualitative- rationalizations and linkages. Not -quantitative- explanations/distinctions.

Aristotle gave humanity ‘classification indexing" as a scientific basis for studying the world.
Aristotle gave humanity his "Four Causes’ as a description of qualitative properties to recognize in the world. That was only recently reframed as semi-math ‘category theory’. In reality it is a faux “mathematics” … addressing qualitative ‘relations’ … and not science ‘equalities’ and transforms/translations that science looks at.

Systems “exist”… they are real. they can be modeled by equations. They are not an ‘interpretation’ of impressions about phenomena. We think-about ‘systems’ recognizing their fascinating qualities and architectures and behaviors and ranges of performance. That doesn’t mean we relegate ‘considering the myriads of systems phenomena’ to a ‘way of thinking about the world’ … as if that were some choosable ‘way to think about the world’ … or meditate on phenomena … like Theosophy and Christian Science or Chakras or ‘realms of reality and appreciation’. or Kung Fu … etc etc.

It is not time to denegrate General Theory of Systems as a non-science, just because there is no agreed (math described) full “theory” in the “science conversation marketplace” just yet.