Errors of commission, errors of omission: a frame for GPHIN as a slienced alert system

While it’s common for average citizens or workers to complain about their leaders, the leaders are human, too. Even if their motives are well-intentioned, errors may be seen in hindsight. Errors of commission are often visible, and errors of omission are often invisible.

Some investigative reporting about GPHIN shows the decision-making with consequences some years later.

Known as the Global Public Health Intelligence Network, or GPHIN, the unit was among Canada’s contributions to the World Health Organization, and it operated as a kind of medical Amber Alert system. Its job was to gather intelligence and spot pandemics early, before they began, giving the government and other countries a head start to respond and – hopefully – prevent a catastrophe. And the results often spoke for themselves. […]

So, when it came to the outbreak in Wuhan, the Canadian government had a team of experts capable of spotting the hidden signs of a problem, even at its most nascent stages.

But last year, a key part of that function was effectively switched off.

In May, 2019, less than seven months before COVID-19 would begin wreaking havoc on the world, Canada’s pandemic alert system effectively went dark.

Amid shifting priorities inside Public Health, GPHIN’s analysts were assigned other tasks within the department, which pulled them away from their international surveillance duties.

With no pandemic scares in recent memory, the government felt GPHIN was too internationally focused, and therefore not a good use of funding. The doctors and epidemiologists were told to focus on domestic matters that were deemed a higher priority.

Decisions – which might be judged as errors – are claimed to have been made by federal governments of both major parties.

The Conservatives, under Prime Minister Stephen Harper, began to reshape Public Health in 2014, reducing the clout of the Chief Public Health Officer and restricting control over staffing and budgets. Senior officials were brought in from other departments, such as the Treasury Board and Border Services, to run Public Health. New layers of management were installed above the CPHO and throughout the department. […]

… when the Liberals took power in 2015, rather than reverse the changes they once opposed, the Trudeau government kept them.

The first could be claimed as an error of commission, and the second an error of omission.

However, there’s a larger context of governing the resources of a country … that is full of problematiques and dilemmas. 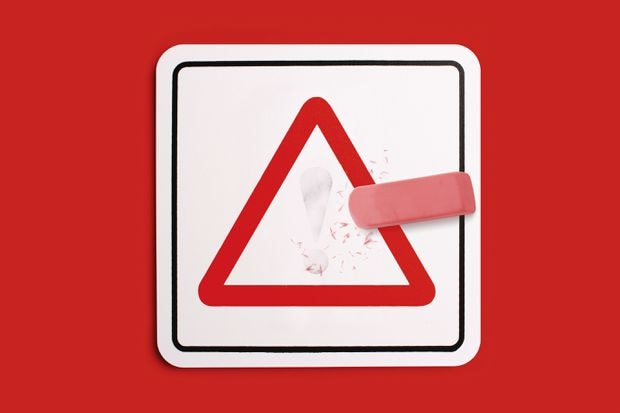