Maybe a better familiarity with #GeorgeCarlin from the 1960s would help, as I am more of a child of the 1970s.

“Your Rights are an Illusion” | George Carlin | 2019 | After Skool at https://www.youtube.com/watch?v=3gkjWxCl6zE 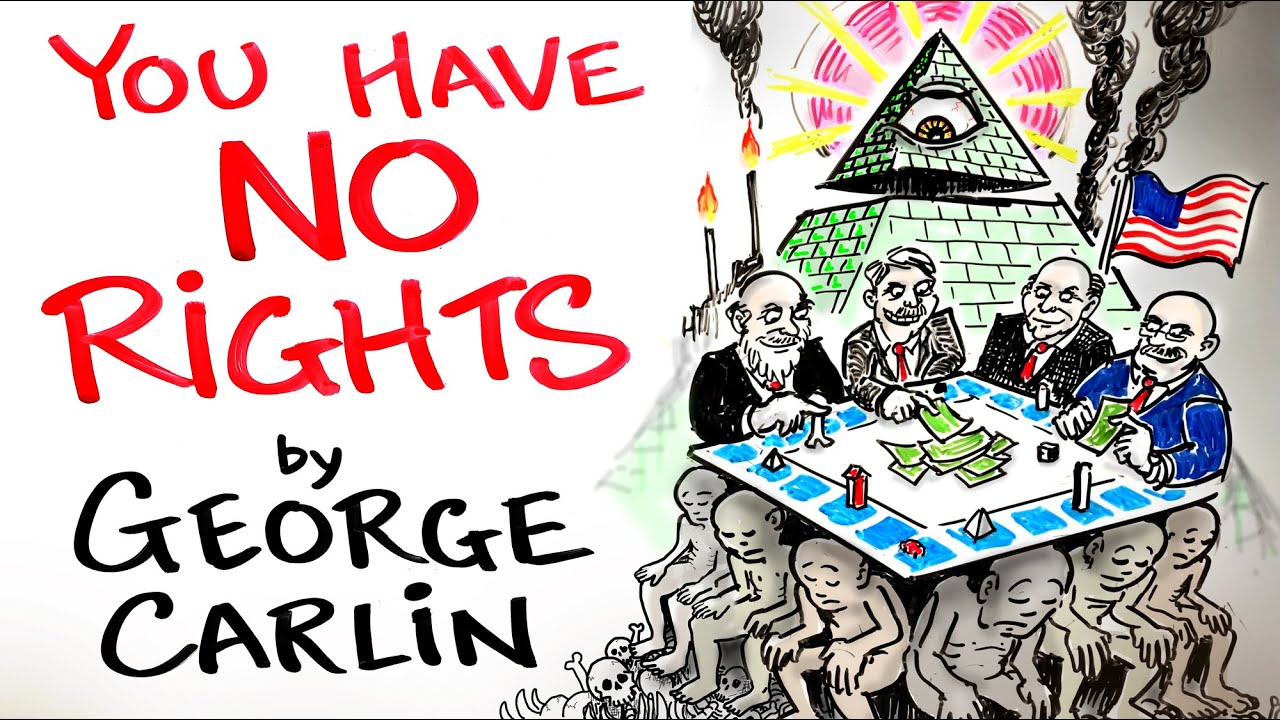 Just because we co-authored with Annaleena Parhankangas in 2005, doesn’t mean that we’ve stopped learning about what we mean.

Carlin is right, until humans find immortality. So far they pretend it via immortality projects in opposition to nature. Nature sees humans as silly. The virus is a test case for climate change. (Look into “Denial of Death” to see the explanation of such as a basis for evil arising in humanity via the search for immortality, e.g., tRump.

The tRump phenomenon is a part of what Emery and Trist were concerned about in looking to “lawful order” as the light to guide those who see being human as mistaken. I had a barroom argument over this with Trist in 1976. For them, the finding of lawful order is an outside-in process, much like what science claims to do, to be objective.

Lawful order can evaluate such options as is the earth flat, round, square or missing. Just now we accepted it as lawfully round. For some the alternatives are greater. “I heard someone in the media say the earth is actually flat.” (tRump on FOX) The Emery and Trist concern was for those needing research funding. The lawless could become the lawful. Emery and Trist never saw McCarthy as a re-definer of the “lawful.” They thought he was an anomaly, not a pattern in humanism. Legal Order sees McCarthy is a pattern. 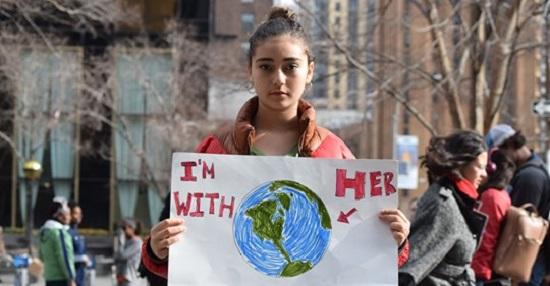 Continuation of legal order differing from the lawful.

While related to one side of the dilemma presented above by lawful order, “legal order” is quite different. It arises from humanistic laws, not natural laws occasionally seen as lawful order via what we call science. Legal order is from humanistic laws conceptualized, composed and written by “men.” This is primarily a masculine road to immortality.

The lawful is primarily of a three dimensional world speculating on the forth dimension. The legal is presented in two dimensions (on paper) from thinking in one dimension, then attempting to govern via such in two dimensions, unless the sponsors find much opposition. In such cases the enforcers turn to the one dimension from which the law arose. It is seen to come from inside and moves out. This different from that which begins out there (in the context) and via research moves in (to be noted as lawful).

Legal order is anti-inquiry. It is derived by the education of lawyers where lawyers are trained to create the appearance of order in society, than be prepared to manage via threats. 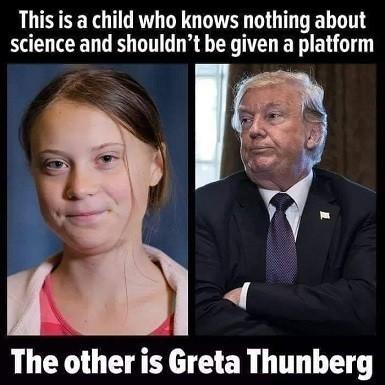