Living with the dead

The conventional thinking on death from a Western philosophy may not be so well grounded with research. Eric Anderssen tells her personal story, wrapping in some of the foundational ideas that have become commonplace.

Grief is about mending a relationship that has been shattered by death, explains Dr. Harris, the thanatology co-ordinator at King’s University College at Western University. What emerges from healthy mourning doesn’t slam the door on that relationship; it opens a window.

And yet, for the longest time, the dead person was being pushed out of the room – all thanks to Sigmund Freud.

In Mourning and Melancholia , written in 1917, Freud argued that to grieve successfully, a mourner had to completely disengage from the deceased, to pick through their memories and discard them one by one. The goal, he said, was to “restore” the bereaved to a reality where the dead person did not exist. An ongoing attachment was “unresolved” grief and should be discouraged.

It didn’t matter that Freud produced no actual case material for his theory or that he was likely influenced by the context of the First World War, when so many deaths made traditional mourning practices impossible. Or that this very Western notion of grief contradicted many other cultures, which have long practised detailed rituals to maintain a connection to the dead. And it didn’t matter that Freud himself couldn’t follow his own advice when a favourite daughter died in 1920, from complications of the Spanish flu, and he found that, even nine years later, he could not, in fact, let her go. His theory dominated Western thinking about grief for most of the rest of the century.

Even when Elisabeth Kübler-Ross published her groundbreaking work on the five stages of grief in 1969 – the denial-to-acceptance journey that has soaked into popular culture – it had little to say about an ongoing connection with the deceased person, says psychologist Dennis Klass, who was, at the time, one of her assistants at the University of Chicago. He was in charge of finding interview subjects in the kidney transplant unit and the ICU, and was still finishing his doctorate when Dr. Kübler-Ross published her famous book, Death and Dying , and opened up a new conversation about grief.

But Dr. Kübler-Ross had conceived her theory after interviews with the dying. It was never based on those left behind to grieve them. She would later say she never meant those stages – denial, anger, bargaining, depression and acceptance – to be consecutive, that they often happened out of order and could be repeated.

But simplifying grief to an instruction manual, even a faulty one, resonated with a culture unaccustomed to talking about grief, says Dr. Klass, now professor emeritus of Webster University in St. Louis. “They used to say that Kübler-Ross showed North Americans the dance of death in five easy steps.”

" My husband has mourned his brother for 40 years. In a time of loss, we could learn from him about living with the dead" | Erin Anderssen | August 22, 2020 | Globe & Mail at https://www.theglobeandmail.com/canada/article-my-husband-has-mourned-his-brother-for-40-years-in-a-time-of-loss-we/ 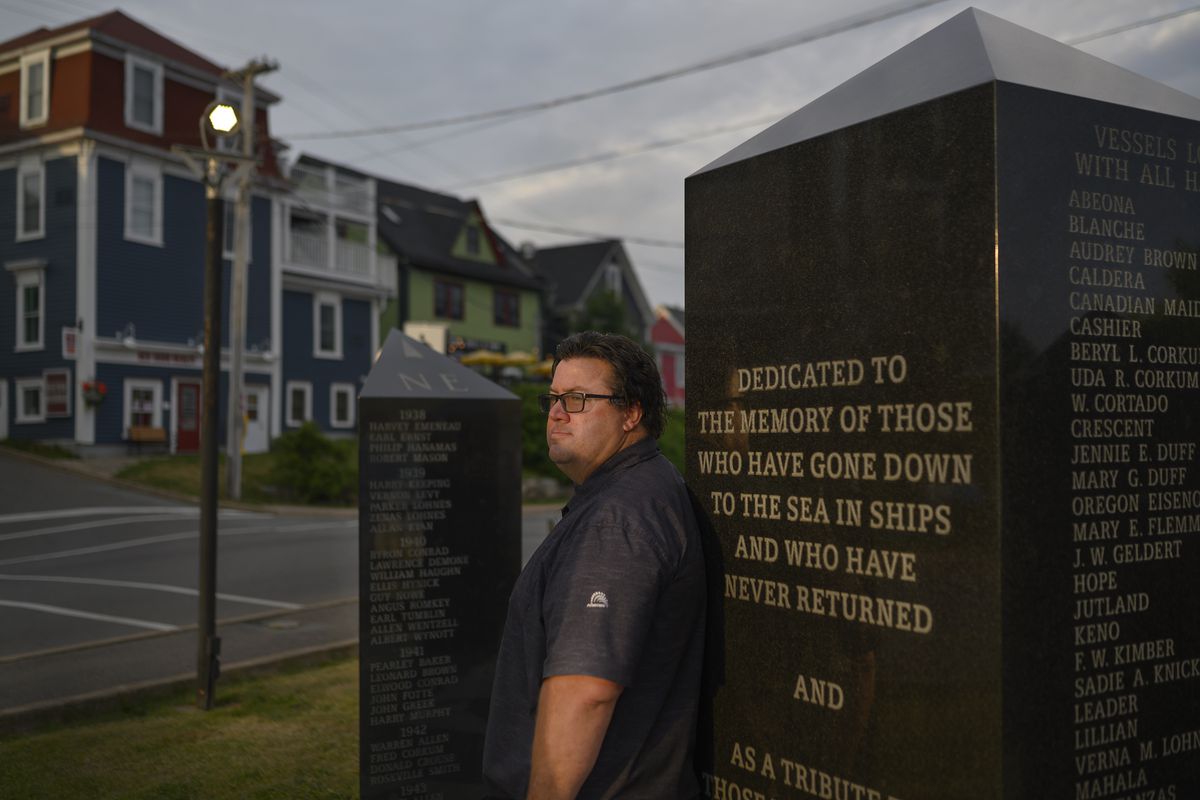 My husband has mourned his brother for 40 years. In a time of loss, we could...

On the anniversary of a tragic death, Erin Anderssen looks at how the act of grieving has changed since Freud urged patients to discard their memories of the dead one by one