Food waste is a problem in (increasingly) affluent societies. Collective behaviour can be moderated in different ways in non-democratic countries.

Last week, Chinese President Xi Jinping called on the country to promote thrift and combat food waste, citing the need to protect food security amid a time of pandemic uncertainty. In the days that followed, local officials, industry associations, restaurants and even tech companies have been swept up in the mass campaign.

The swiftness and scale of the response to Mr. Xi’s new food-waste mandate has underscored the power the Chinese leader has amassed to reshape the country, as consumers and businesses alike rush to show deference – at least one restaurant chain acted with such zeal that it subsequently apologized after provoking internet outrage with a plan to serve food according to how much diners weighed.

Food waste is a worldwide problem, one China has long struggled to address by attempting to stamp out traditions of abundant ordering. In 2017, researchers at the China Academy Science said China’s large cities alone wasted 17 to 18 million tons of food a year, enough to feed 30 to 50 million people. (Globally, the Food and Agriculture Organization of the United Nations says, 1.3 billion tonnes in food goes to waste each year, the product of 28 per cent of the world’s agricultural land.) 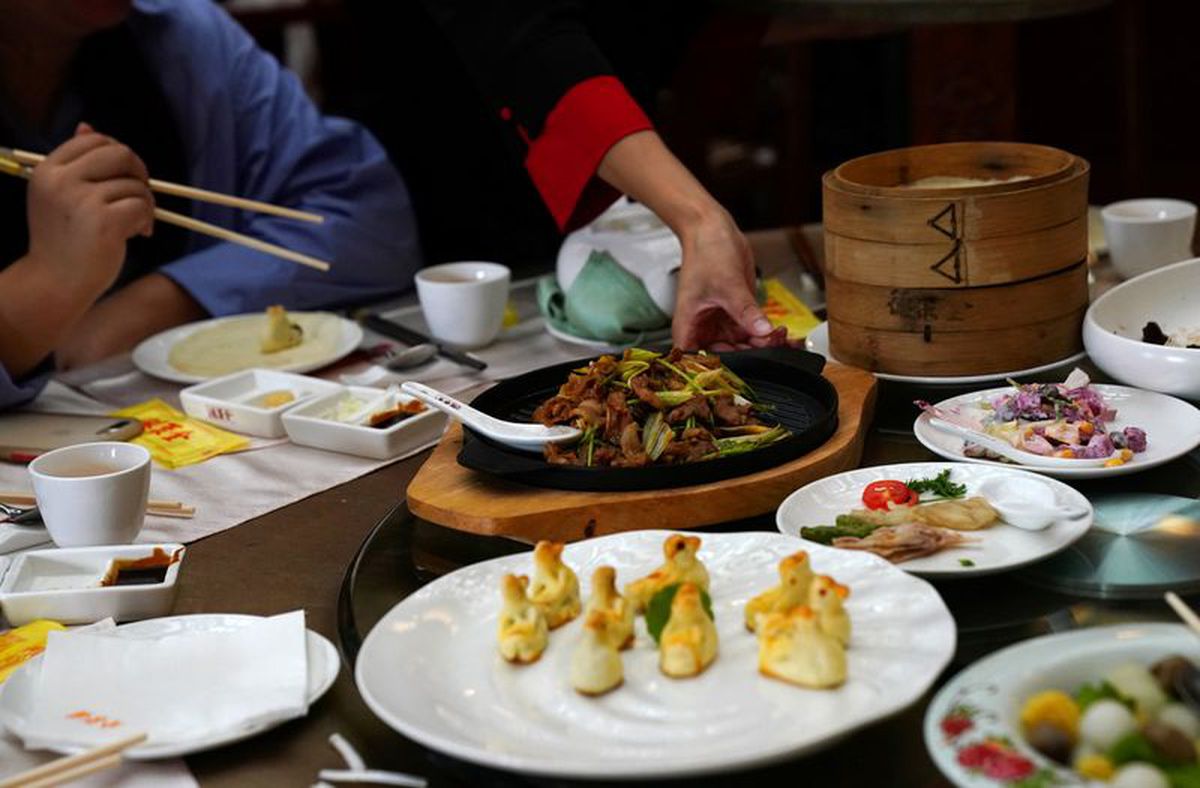 Local officials, industry associations, restaurants and even tech companies have been swept up in the mass campaign