Ten years from now, what positive change because of the pandemic you see?

10 years from now, what can you imagine being at least one positive long-term adaptation or change as a result of the current pandemic?

Collaboration, empathy, supportive respect, rewarding the “giver” not the “taker” …Leadership as a service! Servant leadership is supporting the whole, ego second (not aside as the whole must have inclusion of self to continue and remain in functional balance)…

But maybe it is not about ego (As in current Paradigma)… bring forth the change!!

Maybe the differences can be observed and respected and even like one family working on the same goal it is obvious that each “I” is both different and something fundamentally is the same. Maybe each piece in the puzzle is “important” and different but equally valuable to make the desired picture in the end. Maybe the inherent “zero sum” is the truly “preposterous” mask?

Maybe these questions are uncomfortable, a threat to the status quo. Just something to consider in terms of “preposterous” “imagined futures” for humanity, for each of us, for us collectively

The pandemic has forced us to see our interconnectedness on a mass scale.

We see that our “leaders” in governments, many top-down organizations are acting unethically…unjustified. Our predicament is in large part a result of the “game” that we created long ago and labeled “human nature”. A game which rewards self promoting at the expense of others and extraction at the expense of the environment, where the fundamental “stakeholder” is the “I” is unsuitable for permanence, unsustainable. When we lead our lives by considering first the context, the “we” and if the system we create supports this and rewards this, then naturally in time we will all be ensured wellbeing, survival by considering first the wellbeing of the system, of the whole. In doing so we are leading ourselves and leading by example. “Leadership as a service”.

If those who step up to leadership pursue leadership as a service, they are then proceeding to take steps to serve the group through “leading”… not amassing large amounts of wealth for personal status, but rather taking in the role as a service to the whole, as a gift to the collective. The “master”, then demonstrates this attained wisdom through directing the most efficient way to proceed and direction of use of the wealth created collectively for the greatest collective good. So, “leadership” is in this case not about “ego” and personal gratification but first and foremost about service to the group. Differences and rewards for this effort, but a “token of appreciation” from the group to the leader for the efforts. And leadership a (potentially) fluid role, as per group, as per developing needs.

The restrictions, then could lead to exponentially greater collective freedom and cooperation.

Democratic decision making could be a result of the realization that there is but one global commons in which we reside. We affect one another and our interdependence is undeniable. Maybe as we become more aware nation states and countries will open to more collaboration among one another and people led decisions supported by technology. Maybe autonomy, unity is then only on the surface paradoxical?

A decoupling of income from work? Will guaranteed income become politically and sociologically accepted? This article in Forbes could be an early signal into that direction, but beware. There are often already programs in place to alleviate extreme poverty, and often “universal basic income” is not offering much more than those existing programs, but it’s a more fancy name. 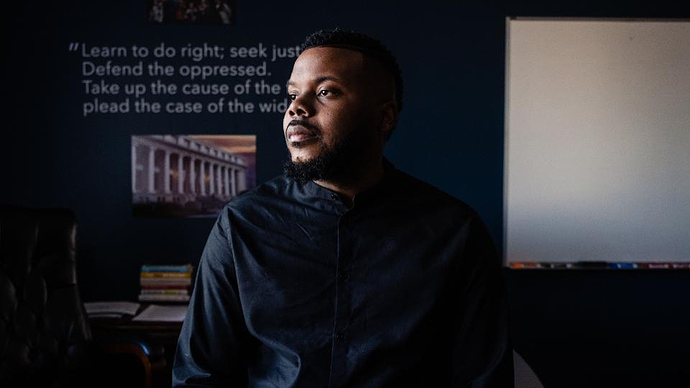 Mayors in L.A. and 6 other U.S. cities said they will work to launch universal basic income pilot programs—a growing sign that political leaders are beginning to take the idea of guaranteed income seriously in the wake of the pandemic https://t.co/HmxwcdRJVh by @rachsandl 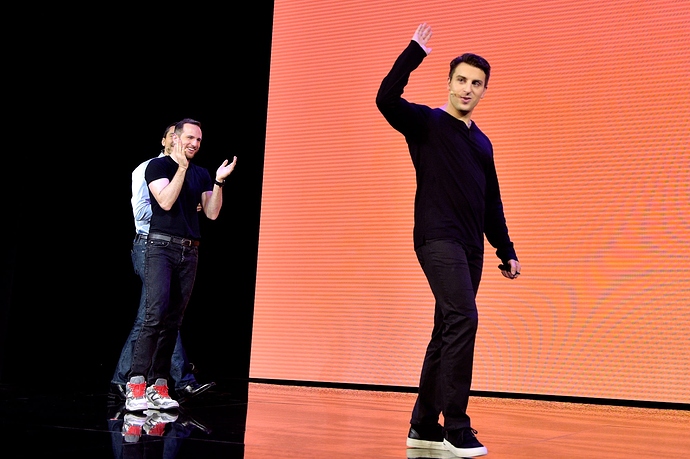 Airbnb CEO: It Took Us 12 Years to Build, and We Lost Almost Everything in 6...

Brian Chesky indicates that tourism of the future will focus on domestic travel.

Will we become a new species? The Neobiological Revolution is being accelerated in this crisis. Research in human and animal genetics is getting a boost, and so is the desire to change our genetic structures to make us less vulnerable.