Charles Perrow is best known for Normal Accidents (1984). In 2011, with experiences assessing the 9/11 Commission and the effectiveness of Homeland Security, he published The Next Catastrophe: Reducing Our Vulnerabilities to Natural, Industrial, and Terrorist Disasters

in this talk at Microsoft Research, Perrow spoke about the content of the upcoming book, that had not yet been released. 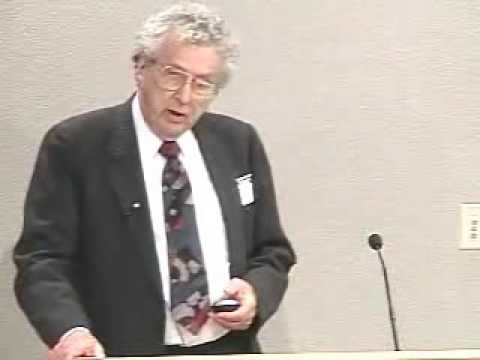 While some may have used the term “complexity”, Perrow instead prefers “concentration”.

Perrow was critical of his hosts at Microsoft. The second half of the recording has Q&A with some cringe-worthy moments.